Greenlink Holdings | Canadian Pot Stocks & The 2020 Election
Cannabis professional and CEO of Greenlink Jake George answers why Canadian marijuana stocks are soaring while the US has very few options and most of them are sitting quiet.
Cannabis federal law, Cannabis in the 2020 Election, FINRA the SEC and Cannabis, WSHE, Cannabis and the Presidency
15816
post-template-default,single,single-post,postid-15816,single-format-standard,ajax_fade,page_not_loaded,,qode-title-hidden,paspartu_enabled,paspartu_on_bottom_fixed,qode-child-theme-ver-1.0.0,qode-theme-ver-16.7,qode-theme-bridge,wpb-js-composer js-comp-ver-5.5.2,vc_responsive 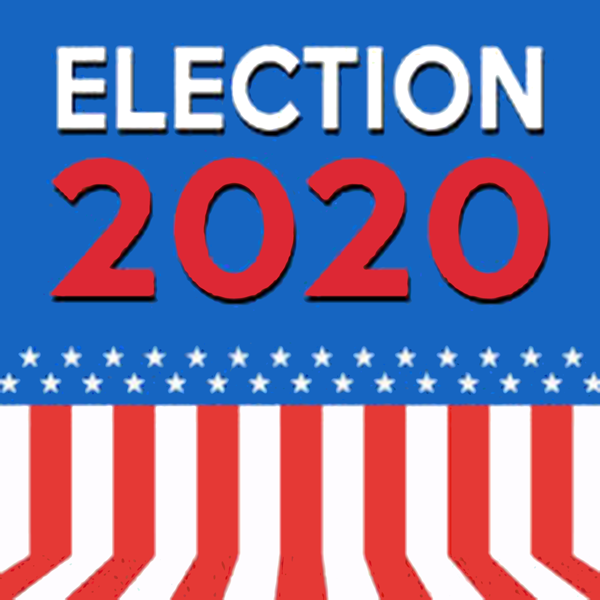 07 May Why Canadian pot companies are flying high, and how it affects our next election.

Often Americans ask me the question, why are Canadian marijuana stocks soaring while the US has very few options and most of them are sitting quiet?

The answer is quite simple, it’s about the differences in our federal law. In the US, cannabis is still a schedule one drug, therefore in the eyes of the feds, it’s one of the most dangerous substances on earth. There’s no need for us to argue how ridiculous that is, because even anti-marijuana groups concede that it is not as dangerous as methamphetamine (Meth is a schedule two drug… yes you read that right!) The main reason for that designation is because the federal government does not recognize cannabis as having any medical value, despite half the states in the country recognizing it as an effective medical treatment and going as far to institute laws that protect it as such. 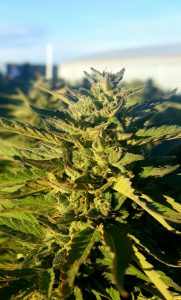 So here is where it gets interesting for the next election cycle. The federal government wouldn’t need to legalize marijuana nationally, they could simply move it down to a schedule two where morphine, methamphetamine, and other opioids are registered. This move would likely allow the banking industry to conduct business with the marijuana industry and it would open the door for many of the publicly traded companies throughout the US to fully capture the revenue streams from the industry as well.

Let’s take a minute and think about the impact this has on our next election. Nearly every democratic candidate is running with the understanding that they will legalize marijuana or drastically reshape the rules around it. We’ve got a president in office who is a shrewd businessman and could easily steal the headlines on this issue. Marijuana is polling at historic rates and it would be shocking if our sitting president allowed democrats to run against him with a pro-marijuana campaign. Especially considering he 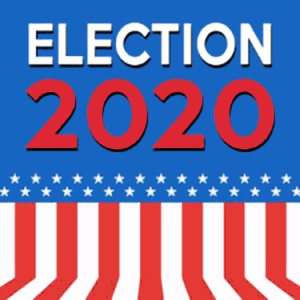 could reschedule it with a stroke of his pen and steal the democratic momentum. This move would be compelling for a number of reasons. It wouldn’t affect his base much because it would still technically be illegal under federal law, but the industry would explode into existence overnight without his presidency marked with a seven-pointed leaf asterisks for the rest of his life. He could effectively improve his odds of winning the election, unleash one of the biggest financial juggernauts in modern history, undercut his opposition, AND feed his base the story line that “this beats the alternative”.

So what would happen next?
For decades people have been predicting that the next president or the next legislative session would usher in marijuana reform… well, I believe that time has finally come. The marijuana industry has been lobbying across the country, and heavily in DC for the last seven years. Not just politicians, but the staffers who make up the future politicians of our country. Staffers are the folks often speaking as the voice of reason to many of our older politicians who may be out of touch with the average American on this issue. They get it, and for years have been helping reshape the narrative.

Investment capital and valuations would be booming, especially in the public sector. In regard to revenue streams, current publicly traded companies can’t capture the top line revenue of companies directly licensed in the marijuana industry. There are a number of reasons, but let’s highlight the primary issue. Being that it’s a schedule one drug and the marijuana industry does not have access to standardized banking, the industry is technically taboo in the eyes of regulators at FINRA and the SEC.This forces publicly traded companies to either:
List in the lower ranks of the OTC and/or Function as a management company that contractually bills revenue from licensed entities without directly touching the product.

Don’t get me wrong, there are some good opportunities in the space around this model, but it’s the underlying contracts that will ultimately have the US market explode onto the scene, effectively deflating the Canadian bubble overnight. Virtually every US market that regulates cannabis is currently being lobbied for the ability to bring in outside capital (due to the fact that individual states often put regional or residential restrictions on investment capital). 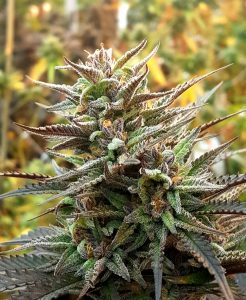 This plays right into the hands of publicly traded companies and licensed cannabis companies who intend to be an acquisition target. There’s no denying the public sector’s ability to raise staggering amounts of capital and almost all of them have contracts with existing licenses that give them the right to acquire the entire operation, should the legal landscape shift. The result of this shift would lead to explosive growth and a few vertically integrated companies generating billions of dollars in revenue through widespread acquisitions.

But what about the little guy?

Many of you will be protected by your state. In regions of the country that don’t allow outside investment, you will effectively be operating in your own bubble, but I’m not sure that’s a good thing. As the industry consolidates, scaling will occur which will be enemy number one for the small guy. The prices are going to continue to drop and margins will thin out. In most instances a partnership or buy out from a larger organization will be your fastest path to financial success and allow you to share in long-term industry growth. This is why I encourage the smaller operators to push for outside money and build a strategy that makes them an acquisition target.

Ultimately, institutional financing and the deployment of large-scale agricultural growth strategies will lead to thousands of empty warehouses full of grow lights. The best bet is to build out your platform to the best of your ability, develop strong brands in your region, and look for a partner who can help you scale within the industry. In established markets, we are already seeing this play out on a micro level. When the big money is unleashed and the floodgates open stateside, the lobbying power and consolidation will be staggering, but so will the amounts of cash offered for partnerships.

Obviously, nobody can say for certain what will happen next, but I’ve watched the industry take form with my boots on the ground for the last decade. I’ve also helped shape the narrative for the lobbying efforts and I can say with confidence our industry is entering a new phase of growth and it’s going to be one heck of a ride. Mr. Trump, it’s your move. You can watch this industry flourish from the White House or your Penthouse, either way I believe the cannabis revolution is here and it’s going to shape the next election and the future of our economy.

(About the Author, Jake George is the CEO of GreenLink International (OTC MKT: WSHE) Mr. George has been widely recognized as an industry pioneer and thought leader in the cannabis space)